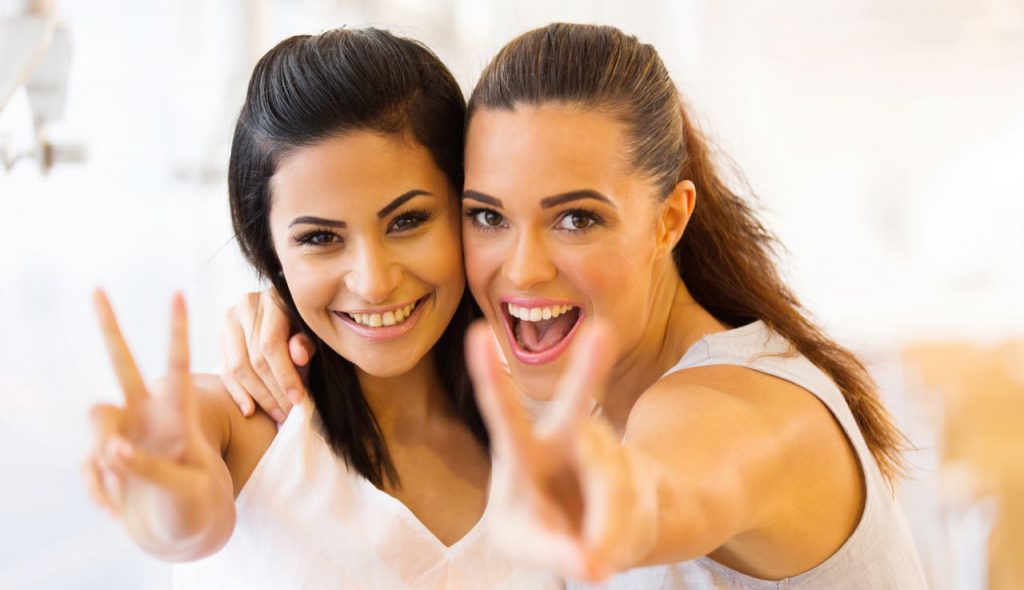 Invoke Your Primal Power, for WHealth

If we fully appreciate the evolutionary power of the cognitive brain, and we closely observe highly successful people, we should be filled with optimism. Each of us has the power to drive belief and achieve WHealth.

“The only person you are destined to become is the person you decide to be.” (Ralph Waldo Emerson)

History is replete with the evidence that successful people have all harnessed one primal power, giving rise to BodyWHeath’s Fifth Golden Rule: “Believe”.

This is debatably the most powerful and most important of the 7 Golden Rules. It converted my good intentions into sustained healthy behavior. It keeps me motivated and working hard even now that I am healthy, because the limits of this power are unbounded.

In order to understand the role of our brain in belief, we need to review the evolution of this powerful organ.

At the center of our brain, the most primitive part of our central nervous system, we supervise critical survival instincts. The primitive brain (also known as the reptilian brain) is responsible for fight and flight responses. It is the default brain we use at times of crisis. Driven by fear and adrenaline, this part of our brain drives us to flee from danger, or turn to meet it with aggression. We need our primitive brains, but if that were all we had, we would be cold survival engines, like snakes and lizards.

Finally, we humans added a massive cerebral cortex, increasing our brain to three times the size of our closest mammalian relatives. The cognitive layer in the brain introduced thought and reason to our armamentarium, and clearly differentiates us from other animals. It is a powerful organ that enables us to master our environment. You will soon understand this power.

The three parts of our brain are intimately connected. Millions of nerve junctions enable messages to pass between them, moderating their influence in our lives. Our overall behavior is the composite effect of the three brain centers. In the absence of any “higher” function, the primitive brain rules with its negative, defensive messages. “Run, hide, fight”, it screams. This is useful when we are in true danger, but a disruptive influence at most other times. Both the emotional and cognitive brains can over-ride the primitive brain.

These three parts of our brain are active in everything we do. Their interaction is critical in the generation of belief.

A big idea is generated in the cognitive brain. You now want something. When coupled with emotion, you transform want into a colorful, three-dimensional desire. But desire alone is not enough to overcome the retarding influence of the primitive brain that drives doubt, undermining your thoughts and hopes directly. You have to exert the overriding influence of your cognitive brain to silence doubt. Then, your desire becomes belief, and success is inevitable. Insight into the neuroscience of belief enables you to enhance this critical power, increasing the likelihood of your attaining WHealth.

There is intriguing science about the role of posture in confidence. It is well known that your mood impacts your posture. When you’re tired or sad, you’ll often slump on the couch until your recover. Interestingly, it works the other way too. Your brain responds to postural cues, affecting your mood and beliefs. When you act powerful, you become powerful. The simple act of forcing a smile by holding a pencil horizontally between your lips elevates your mood. Holding a powerful pose, such as the well-recognized raised arms of a victory salute increases the level of testosterone in your blood and decreases cortisol levels. Your brain senses these changes, and your level of self-belief rises!

You should be aware that your cognitive brain is vulnerable to hijack by your powerful reptilian brain. Fear and doubt can reverse-seed your cognitive brain with negative thoughts. This is dangerous, because you then have both major brain centers spreading fear and doubt. Even if you really, really want something, it is very unlikely that you will achieve it under these conditions. You become victim to these limiting beliefs.

Again, BodyWHealth has a solution. By employing the three Ds proposed by Martin Seligman, Disputation, Distraction and Distance, you are able to redirect your hi-jacked cognitive brain towards more positive thoughts, unlocking belief to achieve success.

Change is ubiquitous, and our ability to negotiate change is a key trait of WHealthy people. Aversion to change is fuelled by your primitive brain when it surfaces fear in several recognizable guises. Fear of failure, pain, effort, and criticism impede your aptitude for change. Similarly, your primitive brain serves up fear of the unknown and even fear of success to hamper your resilience. Once you understand and acknowledge their origin, you should be able to actively engage your cognitive and emotional brains to overcome fear and doubt, allowing you to embrace change.

Parents of young children often ask me what they should do to raise confident, successful young men and women. Here is what I tell them, based on my understanding of the neuroscience of the human brain, and the power of BELIEF …“Treat them like royals”!

Affirmation is a powerful cue for the cognitive and emotional brains. If you lavish children with affirmation, you inculcate their brains with self-belief. Because they believe, they walk tall and think big. They don’t hear the nagging voice of their primitive brains urging caution as we do. Desires become belief, which becomes success. It’s a simple recipe.

My only word of caution: even as you soak their growing brains in the “you are worthy” message, it must be balanced with the twin guidance that it is hard work that will be the forerunner of their success. Self-worthiness in the absence of hard work is entitlement, a dangerous affliction for royals and lesser mortals alike.

Many of us were raised in polite, respectful families. We were taught humility, and we have taught the same to our children. Self-belief may easily become, or at least appear to verge on arrogance. It is closely tied to optimism, an entirely WHealthy mindset. But there is a narrow line between the good and the ugly in this regard. This quote by Rick Warren helps me to frame the solution to this conundrum – it is less about minimizing belief, and more about where you focus the benefits of your strong belief.

Assuming that you master the power of belief, you will be chartering a fantastic course through life. Then, life happens. Things go wrong. Your perfectly laid plans unravel. What next? Can neuroscience and the power of belief continue to drive you towards WHealth?

Resilience itself is a behavior, not an attribute. It’s the outcome of a number of mindsets. You can’t work on your resilience. You can’t say to someone, “be more resilient”. It’s not something you can just turn on. Instead, we need to look behind the scenes to understand what drives resilience. Then we can find things to work on.

Our psyches are fundamentally biologic in origin and design. They’re hard to study directly, so using the construct of our physical body may be helpful. In our bodies, we have the opposing forces of degeneration and rejuvenation going on all the time. This is no different in our mental and emotional domains. The default is degeneration. If we do nothing else, life breaks us down. So, the first learning is that we must actively drive mental and emotional rejuvenation if we want to be resilient. Stephen Covey calls this “sharpening the sword”.

Several other mindsets favor resilience. A neutral emotional response to setback enables rapid recovery. Secondly, positive thinking, which is under your complete voluntary control immunizes you against helplessness, the opposite state to resilience.

I was over half way through my 40s, a physician and exercise scientist. I had seen the consequences of physical neglect in my clinical practice and research. I understood the science intimately. Yet there I was, at least 50 pounds overweight, unable to walk up a long flight of stairs without resting. With four beautiful, growing children that I love dearly, I had every reason to want to stay healthy for a long time. I understood the foundational Golden Rules – to exercise, eat what I need not what I want, to sleep well, and to work unrelentingly at good habits. Yet, there I was, stuck in a very bad place.

Then suddenly one day, almost by accident, I looked in the mirror and saw a young man and an athlete. That one moment changed everything. Sure, I saw the same reflection I had seen the day before; the same bulges and sags that arise with neglect and middle age. But I didn’t stop in that negative, superficial moment. I looked through that façade, and believed that the man behind this was young, fit and healthy. And miraculously, I was. Because I believed I was an athlete, I acted like one. I pictured, believed and then lived the future. Three years later I had lost 40 pounds and could run up those steps without pausing, and more. I was 5 years younger than when I started. That’s the power of belief. That’s BodyWHealth!