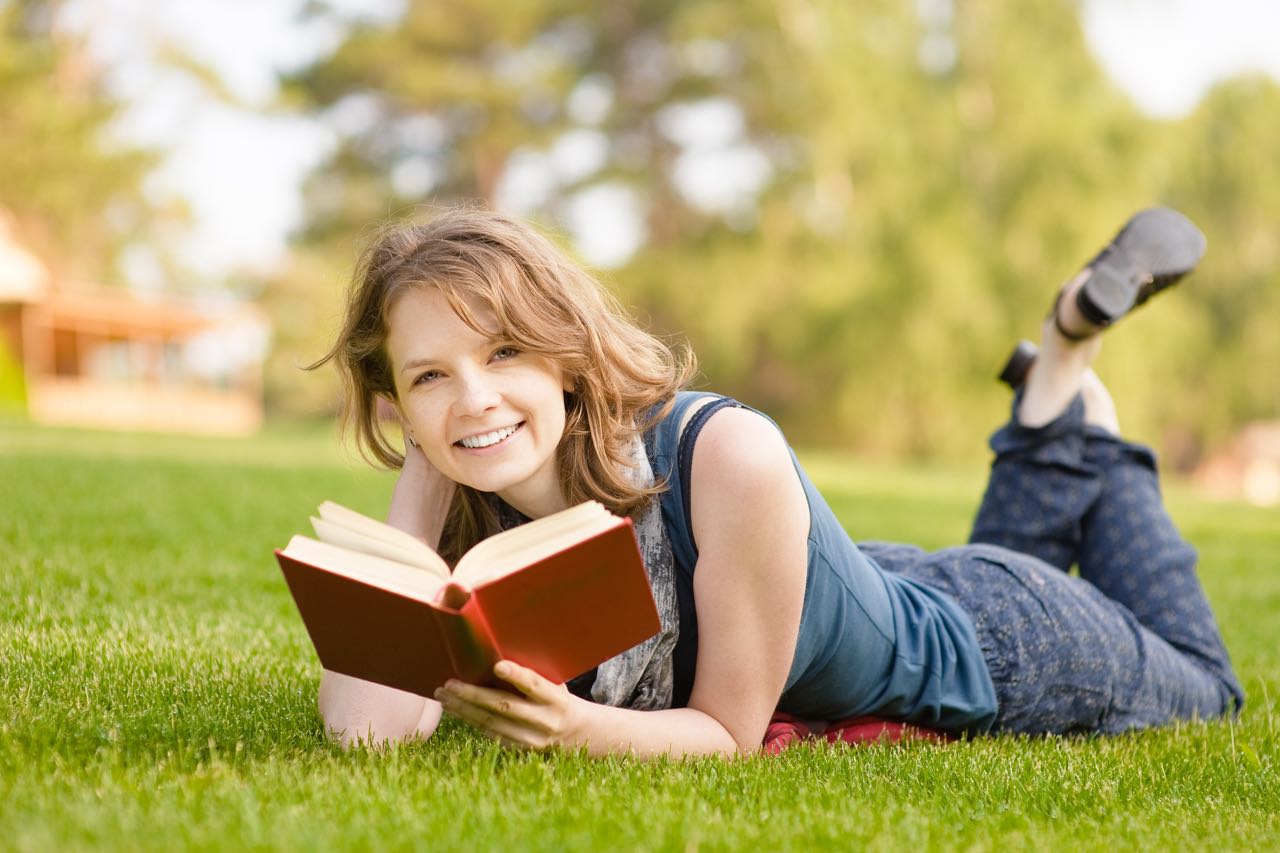 Thomas Edison was a genius, and a quick peak into his childhood will teach you a powerful secret that can bring life to your own hopes and dreams.

There is an apocryphal story about the great American inventor Thomas Edison.

He returned home from school one day with a letter from his school teacher. She had given him very strict instructions. He was not to open it and was not to share it with anybody other than his mother.

Little Thomas was a good, hard-working boy, so he carried the letter home and carefully delivered it to his mother.

She was a little surprised to get a letter directly from his teacher with these strict instructions.

Fearing the worst, she took the letter into her bedroom, where she opened and read it. She emerged several minutes later. With tears in her eyes, she read the letter out loud to Thomas.

She told him how his teacher thought that he was a genius—that he was too intelligent to be educated at his current school, and she recommended that Mrs. Edison keep the young boy at home, to teach him herself.

Thomas Edison went on to become one of the world’s great inventors. He famously captured the power of electricity in the world’s first light bulb. He built the original phonogram that later became the earliest gramophone. He produced the world’s first motion pictures. With over 1000 patents to his name, he surely lived up to his reputation in that letter. Few people would argue that he was a true genius.

Now the story continues that Thomas returned to his childhood home after his mother’s death. He spent an afternoon sifting through her papers, tidying up her estate.

He came across a neatly folded envelope that he recognized to be the letter he brought home from school. Filled with pride, and happy memories, he opened the letter. For the first time, with his own eyes, he read the two short sentences his teacher had written to his mother:

“Thomas is addled (an old-fashioned word for mental illness). He can no longer attend this school.”

The old man closed his eyes for a long time. When he opened them, he took a clean sheet of paper from his mother’s desk, and wrote his own simple conclusion:

“Thomas Edison was an addled child who, by the heroic actions of his mother, became the genius of the 19th Century.”

Like all apocryphal stories (today known as “fake news”), this one caught the public’s attention because it just could have been true. More importantly, for me, it clearly illustrates the immense power of Belief.

Regardless of the authenticity of this story, I hope you take it to heart. Whether you’re a parent of young children, a 50-year old reinventing yourself, a millennial with much of your adult life still ahead of you, or a mid-lifer in the peak of your career, the message is crystal clear … you are a genius … so be it!