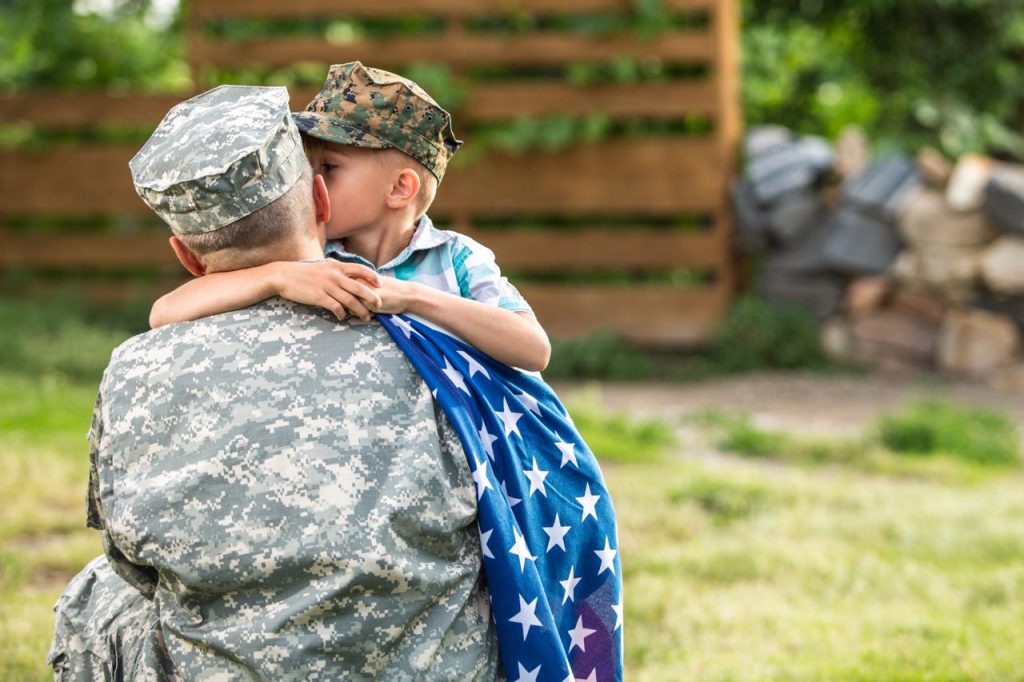 “After Action” and “Continuing Actions” by Dan Sheehan

The legends of great warriors often attain mythical proportions. Dan Sheehan’s powerful life and courageous conduct as an officer in the US Marine Corps are such a story.

Death is a powerful lens through which to view life.

Those who have encountered death at close quarters are invariably changed. This is the warrior’s journey.

Conflict has had a consistent presence across the timeline of human development. As society evolved formal military structure, so too the steps of the warrior’s journey. Recruitment followed by training, and then deployment. Then, finally, the warrior returns home, changed.

Dan Sheehan’s books address the warrior’s journey, and have indelibly touched my own life. “After Action” and its sequel and partner “Continuing Actions” stand out for their candor, their personal context, and their universal relevance. On top of this, they are beautifully written in colorful, easy prose.

“After Action” is a vivid account of Sheehan’s personal journey.

It is an action-filled story of his career as a helicopter gunship pilot. His powerful descriptions make the journey tangible to the most remote reader. The author’s courage shines through as he recounts his personal reaction to the ubiquitous trauma of battle. He takes you on an in-depth voyage into the closely-guarded heart and mind of the warrior, exploring intimate trauma to psyche and conscience.

Most importantly, Sheehan describes how he completes the final and hardest part of the warrior’s journey—the homecoming.

The book describes the journey of a noble warrior into the morass of post-traumatic stress injury. Notice that I shun the traditional term Post Traumatic Stress Disorder (PTSD) as it implies recalcitrant psychopathology—a labeling aberration I detest. Certainly, in its more severe forms, the injury may result in substantial functional disruption. But, at its roots, the response is entirely physiological—a healthy survival reaction endemic to all human beings.

The problem is that the self-protective response, which enables his survival in battle, follows him home, creating a path of destruction in the life of the warrior and his family.

With palpable humility, the author outlines the steps he took to systematically explore the complex emotional and spiritual consequences of war—his invisible wounds. Through writing, he found healing.

Sheehan could have ended his journey at this point. He had, after all, produced a gripping story of adventure containing poignant accounts of both exquisite sensitivity and deep personal courage that would serve as a beacon of hope for all warriors.

Wisely, though, he knew that his journey was incomplete. His meticulous research had uncovered long-understood, but largely neglected truths about the warrior tradition.

“The mythological warrior’s journey doesn’t end until he or she returns from the unknown bearing something of value. This thing is most often enhanced consciousness. … It’s what elevates the journey beyond just a series of adventures.”

Responding to the instinctive call of duty, and the desire to achieve complete healing, Sheehan embarked on the final phase of his noble mission.

This second book is intended for soldiers returning from war. In simple prose, he describes the complexity of post-traumatic stress injury and its potentially devastating impact. Importantly, he outlines a practical roadmap for fellow warriors to complete their own journeys. He uses military metaphor to convey simple guidance for soldiers returning home from mortal combat.

Your Call to Action

First, it is the individual responsibility of every warrior to take the final difficult steps of their own journey, either alone, or with help. Sheehan considers it the completion of their duty.

Second, it is our (neglected) civil responsibility to assist warriors in their homecoming. Our nation has asked them to serve. It is our duty to enable their complete honorable return.

I believe that Sheehan’s wisdom is valuable beyond the explicit military context. I commend these books (particularly Continuing Actions) to anyone who has experienced substantial emotional trauma, and to all who live, and love, and care about conscience and consciousness.

The Miracle of Motherhood
Balancing Work and Life