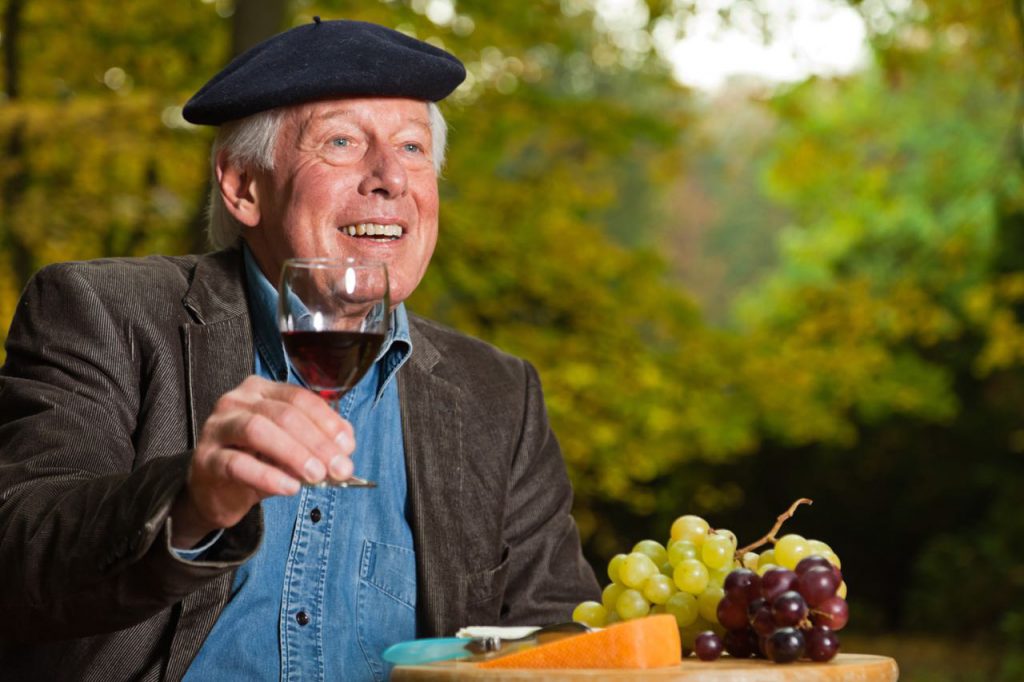 Eat Well for a Long Life

Through the confusing morass of dietary advice available today, one cultural variant shines through as a solid strategy for longevity: the Mediterranean diet.

The subject of diet is vast and complex, and you’ll find an “expert” to substantiate almost any dietary preference you choose. The reason for this relates to the extraordinary complexity of the science, and the difficulty in doing high quality research in which single dietary elements are isolated and controlled. Nevertheless, it appears that the advice in favor of a Mediterranean diet is enduring, and the association with longevity has been shown in several large studies.

The Mediterranean diet has been of particular interest to scientists, following the observation that the simple dietary patterns of Southern Europe appear to be related to longer lifespans. Over the last decade, several large studies have confirmed this association.

In 2004, the Hale Project tracked the lives of about 2000 elderly Europeans. The study demonstrated a 23% relative risk reduction in death with those who adhered to a Mediterranean diet. A year later, the EPIC-study proved similar results in a massive study conducted across 11 European countries. In 2006, the focus shifted to a younger population. Swedish scientists studied over 40,000 women in their 30s and 40s for over a decade. Surprisingly, the Mediterranean diet appeared to have substantial protective benefit even for 40 year olds!

If you’ve read a newspaper lately, you’ll know that sugar has surpassed cholesterol as the most feared nutritional villain, and there is clear evidence for the widespread danger in the systematic societal overdosing we’re experiencing in the Western world today, especially in the USA.

If you’ve read my previous work, you’ll know that I recommend exercise as the most important lifestyle factor for health and longevity. In studies that evaluate both diet and exercise, the magnitude of benefit from exercise is greater. Both reduce systemic inflammatory overload that is the root of the epidemic of chronic disease and death faced by modern humans.

The Mediterranean diet, with its high intake of vegetables, fruit and unrefined cereals, with a high intake of olive oil and a low intake of saturated fats, and a moderate intake of alcohol, especially wine, appears to be a good bet if you’re interested in a long life.