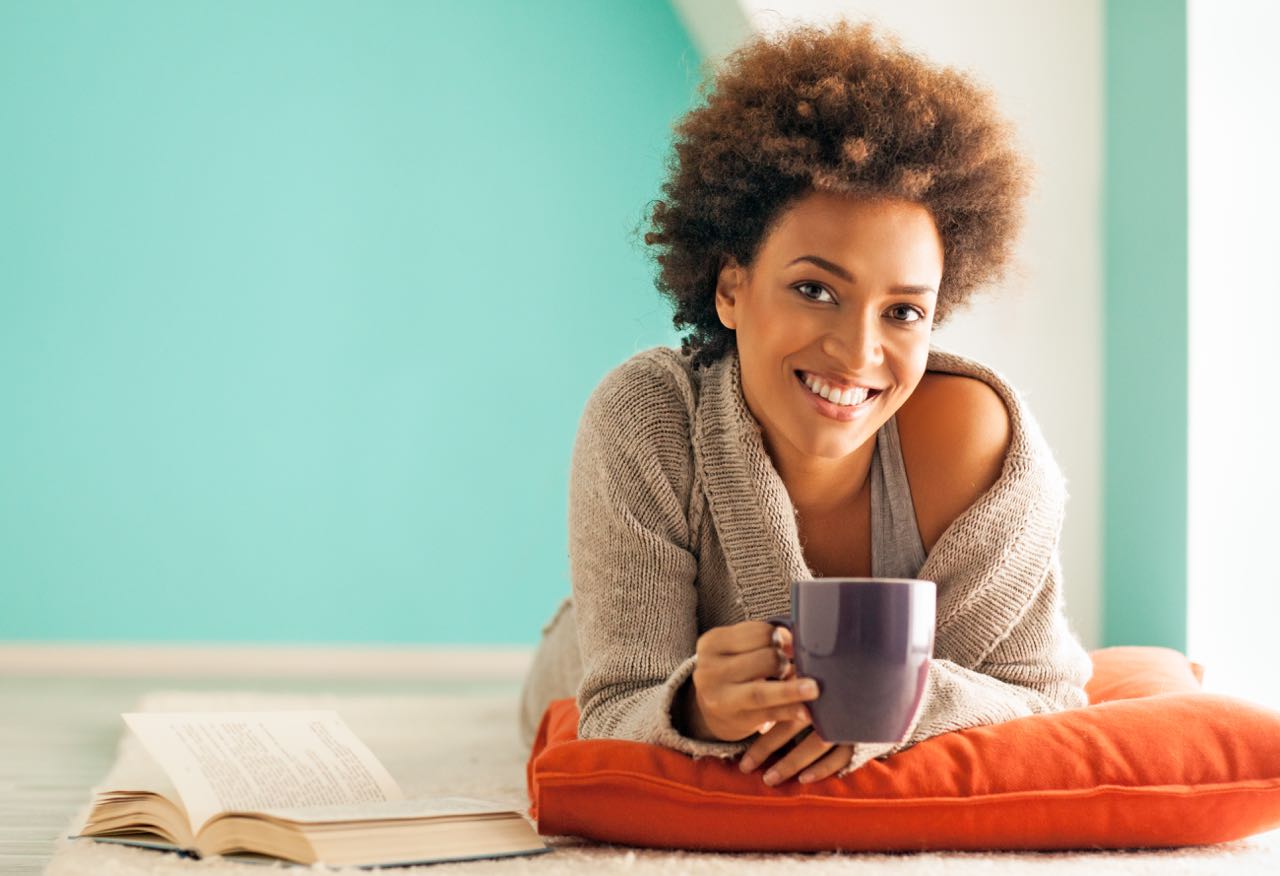 It’s official. Your daily devotion to coffee may be good for your health. In moderation! Confirmed by the highest national scientific advisory body.

The health benefits of caffeine have been debated in scientific forums for many years. Definitive research is hard to conduct. The scale of studies required for conclusive answers is substantial, making the cost of this research preclusive. So, we are left to draw conclusions from a plethora of studies, each of which would not provide stand-alone confidence either way. To make matters more complicated, many of the “studies” reported in popular media are entirely unsuitable for decision making.

The report states clearly that there is benefit in moderate caffeine consumption (less than 400mg per day, equivalent to about 4 cups of coffee). Health benefits include reduced risk of type 2 diabetes and cardiovascular disease in healthy adults. The committee also shared some confidence in the protective association between caffeine intake and the risk of Parkinson’s disease. Finally, and sensibly, they warn that coffee drinkers should minimize the caloric burden associated with sugar and high-fat dairy products often included in your favorite commercial coffee drinks.

I’m not naive enough to think this is the last word, but for those of us that enjoy our morning cup-a-joe, this is great news.