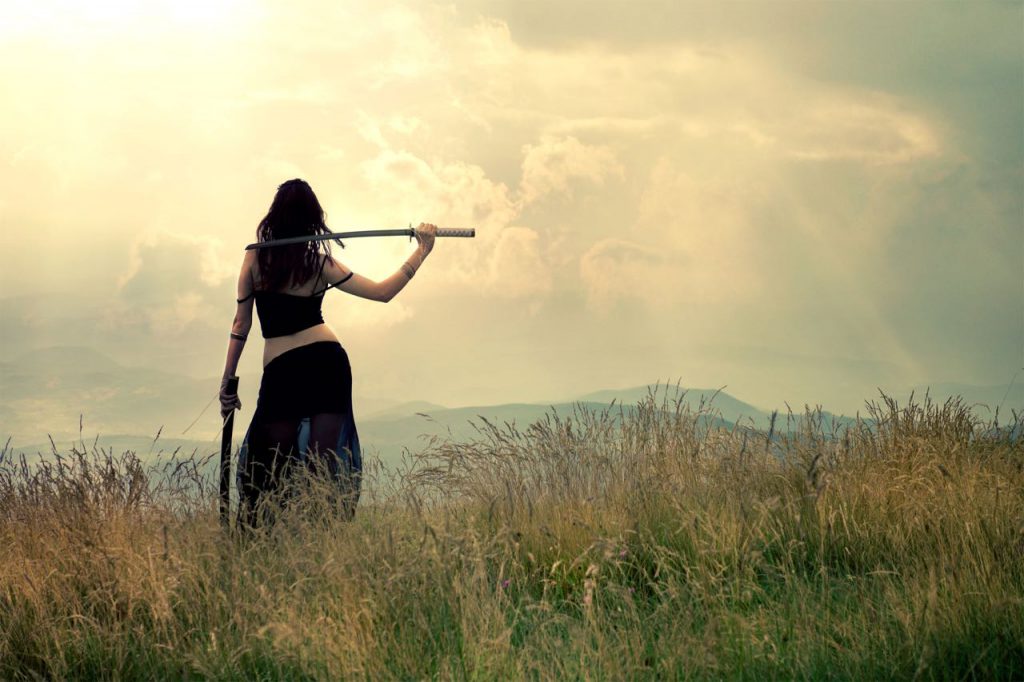 The immune system plays a pivotal role in fighting cancer. A growing body of evidence suggests that a healthy diet, regular exercise, good sleep and managing stress all play a role in enhancing immune function.

The immune system plays an active role in the fight against cancer. Our scientific insight is advancing rapidly. Initially, we believed that cancer cells sneak through the healthy immune system undetected resulting in the onset and spread of cancer through the body. Increasingly, we now understand that immune deficits result in faulty surveillance and immune activation, allowing cancer cells to replicate and spread. Whether you’re healthy and trying to avoid cancer, in remission and working to prevent recurrence, or in the midst of a battle against cancer, you should understand your immune system and do everything in your power to help it in its critical anti-cancer role.

The immune system is a collection of biological structures, cells and processes that protect us against disease. A healthy immune system performs two major roles; it fights off invaders (such as infectious agents like bacteria and viruses) and maintains the body’s integrity by removing unhealthy and damaged tissue. In order to do this, the immune system must differentiate alien material from the body’s own tissue (to separate “friend” from “foe”), and identify deleterious changes in normal cells. Without this, the body would be at risk of unleashing its immune army against healthy tissue, with serious negative consequences. Instead, the immune artillery carefully targets hostile invaders and defective cells for destruction and removal.

Cancer is a normal cell line gone wrong. Cancerous cells escape the regular process for controlling cell division and replicate uncontrollably. The healthy immune system detect sand eradicates many abnormal cells throughout our life. When this does not happen, a cancer starts and grows within us. In some cases, the early cancer cells have identical surface markers making their immunologic appearance identical to healthy cells, and they escape the routine surveillance of the immune army. Increasingly, we are learning that malignant progression is associated with significant suppression of the immune system, retarding the ability of the immune army to fight the cancer.

We should work hard to keep the immune system strong in somebody with cancer. This is important for two main reasons. First, the immune system remains a major offensive weapon in the fight against cancer, even during other treatment such as chemotherapy. Many treatments weaken the immune system as a side effect. It’s an undesirable consequence, but it’s more important to kill cancer cells in pulses, allowing the immune system to bounce back in between. Secondly, the immune system should be as strong as possible to prevent and counter infections that would further compromise health and divert immune resources.

Many people with cancer ask what they can do to strengthen their immune systems. This is a hard question to answer for several reasons. The immune system is complex. It’s hard to study a system with so many moving parts. An intervention may have a positive impact on an immune cell that produces antibodies, while it has negative impact on a cell that kills cancer cells. It is hard to measure the composite impact on overall immune strength. Furthermore, cancers are not all alike. There are important differences between cancers. Thyroid cancer and skin cancer may not react in the same way to the same intervention. To make matters more complex, the same kind of cancer can behave totally differently even in similar patients.

In this 3-part series, I outline a simple approach to strengthen your immune system against cancer. A healthy diet, regular exercise, good sleep and reducing stress all enhance immune function.