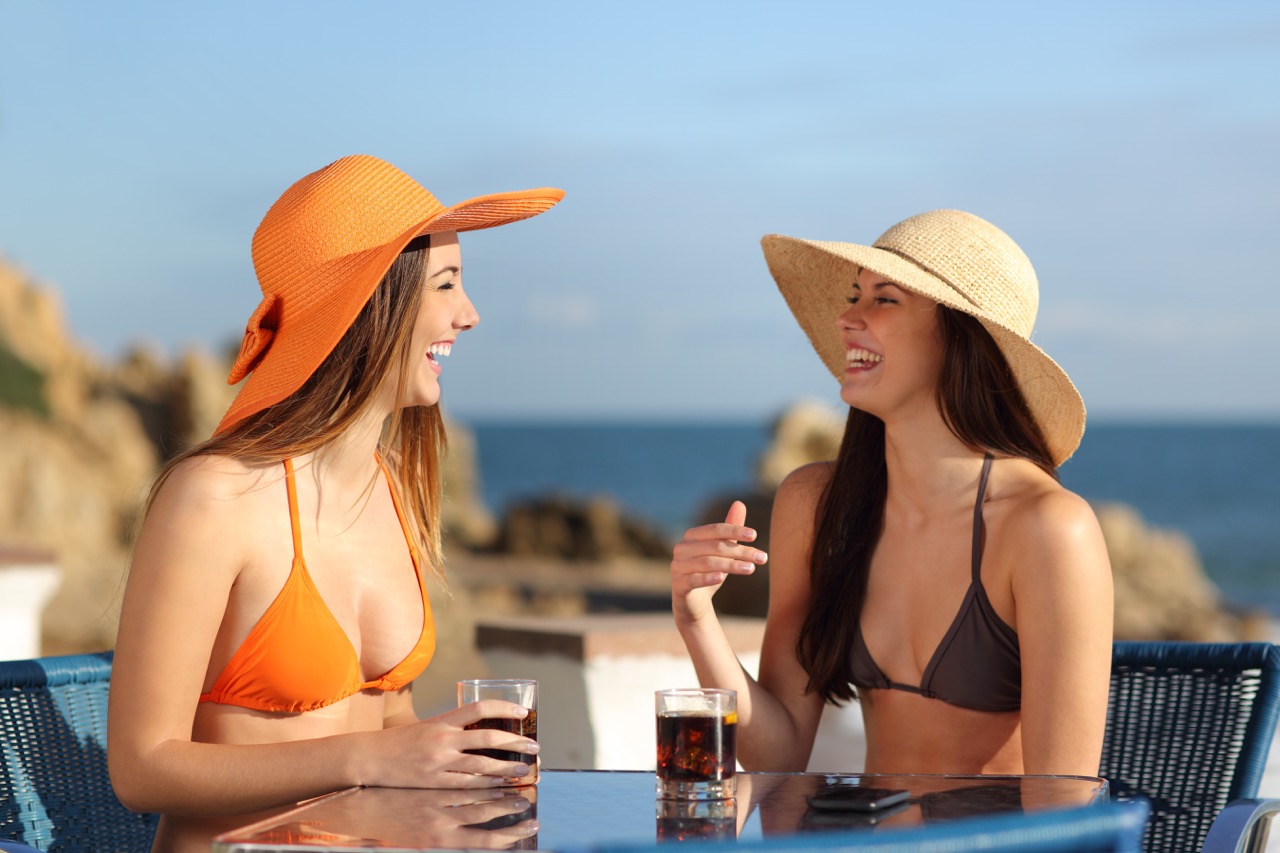 Close your eyes and picture a happy gathering. Visualize the faces of friends and family. Close your eyes tighter, squeezing out all other senses except sound. Hear the noises of happiness. I’ll be very surprised if laughter wasn’t there, possibly the dominant memory. For good reason. This explicit social expression drives health and happiness.

“When the first baby laughed for the first time, its laugh broke into a thousand pieces, and they all went skipping about, and that was the beginning of fairies.”    J.M. Barrie, Peter Pan

As we begin to interact with the world as tiny infants, we watch and copy those around us. Before our brain develops the connections that enable speech, we learn to smile and laugh. This is a curious phenomenon. It emphasizes the value of an immensely powerful act. You might question why babies should choose to copy something that adults do with much lower frequency than children. Actually, it’s not so surprising. Adults laugh far more in the presence of babies, underlining the deep association between this spontaneous gesture and true happiness.

Laughter is a spontaneous gesture that is triggered unconsciously. It cannot be forced, making it a hard subject for scientists to study. We know that the average adult laughs 17 times a day. The vast majority of times, it’s not in response to a joke, indicating that it’s less an expression of humor than an expression of comfort and familiarity (sometimes even nervousness). We laugh much more when we are with other people, reinforcing the role of laughter in interpersonal bonding, a profoundly healthy engagement.

Only humans laugh! Although primates smile under similar social circumstances, this gesture is unique to our species, a precious gift. It involves the three major centers of the brain. Gelotologists (laughter scientists) have identified electrical activity in the cerebral cortex and limbic system during laughter. The chemical response is a reduction of stress hormones that accompany relaxation. Laughter inhibits the fight and flight response driven by our primitive reptilian brain, with very healthy consequences for others and ourselves.

Laughter appears to have several physical benefits including a decrease in blood pressure, an increase in blood flow, and an increase in oxygenation of the blood. It also recruits activity from the facial, core and respiratory muscles. It is estimated that 100 laughs are equivalent to 15 minutes on an exercise bicycle! Laughter has been shown to strengthen the immune system. Laughter has been shown to increase Natural Killer Cells and T-cells that are both involved with attacking alien cells like foreign pathogens (infections) and cancer. It also increases the B-cells that are responsible for antibody production. These benefits may all be related to the decrease in stress hormones such as cortisol and catecholamines associated with laughter. Unopposed, these hormones suppress the immune system, increase blood pressure and increase the number of platelet cells in the blood (which predisposes to heart attack and stroke). As with smiling, laughter also releases dopamine, endorphins and the feel-good hormone serotonin that enhance mood and further reduces the adverse effects of stress.

Like smiling, laughter is contagious, as anybody who has “got the giggles” knows. So, when we laugh with friends, we not only benefit personally, but we share the health and happiness.

I have often found it sad that we laugh less as adults than we did as children. It seems that, once we get “serious” about life, we cannot be seen to be trivial or frivolous. If only we could remember that laughter is a great medicine. It is highly infectious, and a great way of spreading health and happiness. So, laugh out loud, often, for WHealth!