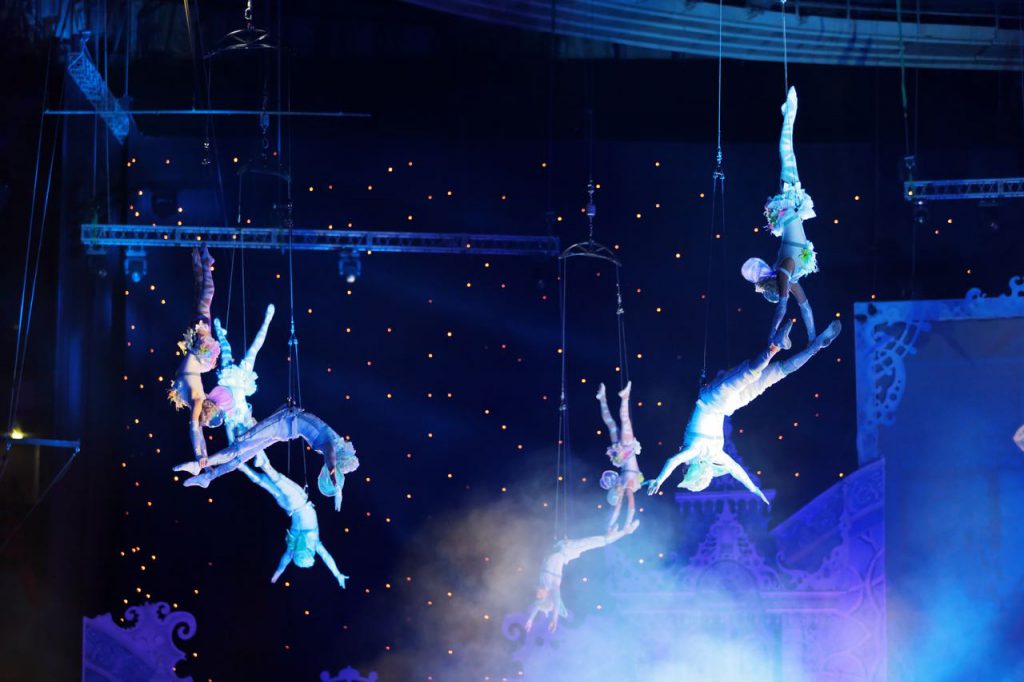 Change, Fear and Your Brain

As a little boy, I loved going to the circus. The sights and sounds of the big tent with its orchestra and dazzling lights transported my dreamy little mind into a magical world of adventure and possibility. My favorites were the trapeze artists, who soared effortlessly through the air with athletic grace. One moment always transfixed me: the few seconds before they released their grip on the swing to fly into the cavernous void of the big top. Each time I approach a big change in my life, I reflect on their courage and faith.

Change can be hard, especially big change. We have to release the old to embrace the new. Both can be scary, as any young aerial artist must know. It takes immense courage to completely release your grasp on the swing that represents the security of the old. If you’re lucky, you find the big muscular forearms of the catcher hanging upside down in the middle of the tent, or the grasping hands of your colleagues waiting back at the platform high above the upturned faces of the gasping crowd.

Sadly, in life, many people never let go of the swing. Regardless of their draw to the other side, or even the misery they are going through at the time, their fear of the release is too strong, and it’s easier to maintain the status quo. Fear is a powerful force, originating deep within your primitive brain. This part of your brain is responsible for your survival. It shouts loudly, urging you to be careful, to avoid risk, to play it safe. Its language is fear and doubt, and it is a powerful opponent of change, even when the “grass looks greener on the other side”.

Your primitive brain surfaces fears in several recognizable guises. Once you understand and acknowledge their origin, you should be able to actively engage your cognitive and emotional brains to overcome fear and doubt, allowing you to embrace change.

So how do you overcome these fears? First, acknowledge their source. Your primitive brain does a great job in protecting you. Sometimes it goes too far though, and you have to recognize this. Challenge your fear with questions and facts. “What is the real likelihood of your failing? Are the consequences really as dire as you imagine them to be? Will it really hurt you if somebody ridicules you for trying?” Invoke the power of your cognitive brain. This part of your brain is under your voluntary control, and can override the negative influence of your primitive brain. Say bold words, hold encouraging thoughts, and paint pictures of success in your mind. The power of positive thought and BELIEF is immense! Study it. Practice it. Use it.

I hope that this insight gives you the courage to embrace change, even seek it out. I hope that you will release your grip on the swing, to soar through the air. You will enjoy the exhilaration of the catch, and the applause of the crowd. This is the path of BodyWHealth.