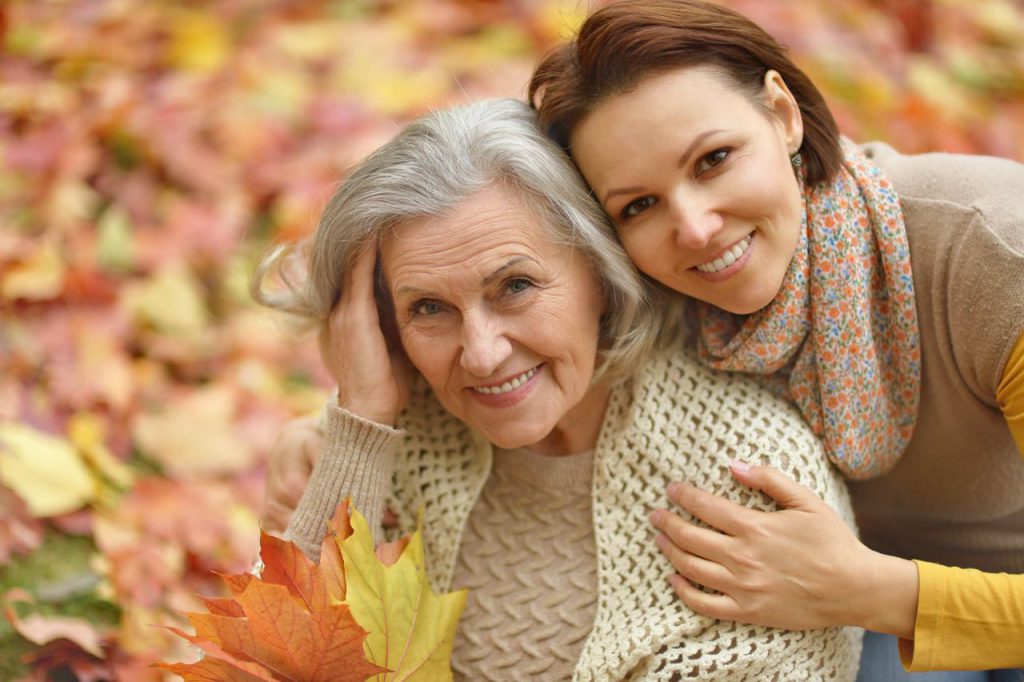 Millions of people are in search of a magic pill for longevity. Don’t look too far. The key is your magnificent brain, and it is under your control.

We have written copiously about the Power of Belief at BodyWHealth. It drives your health, happiness and prosperity. If you believe that you are worthy of WHealth, you will secure it for yourself. Millions of people believe that they are unworthy of health and happiness. This powerful force is driving an epidemic of lifestyle disease in the Western World, especially in the USA.

What about age? Can we influence the length of our lives by simply invoking the help of our powerful brains?

Sadly, the opinions of others have a fundamental impact on our worlds (if we allow them to). Some individuals are more vulnerable than others. Older people are sometimes vulnerable to the stereotype of physical and cognitive decline that the world presents as the norm. These older friends and family internalize this outer belief, and develop self-stereotypes that can accelerate degeneration and death.

One of the earliest experiments to prove that our attitude to aging had real influence was conducted almost 100 years ago. Allport and Vernon, in a book entitled Studies in Expressive Movement, showed that they were able to induce physical decline by suggesting that old people were frail. Using subliminal techniques, they crowded older people’s minds with images of aging and frailty, then asked them to write a short passage. They were interested in the mechanics of writing rather than the content of these passages. When their subjects were exposed to images of frailty, their handwriting decayed – they aged immediately. Mindset had tangible impact on behavior.

Other research had showed that 75% of longevity is determined by non-genetic attributes, such as psychological and behavioral factors. So, scientists from Yale University set out to explore data from the Ohio Longitudinal Study of Aging and Retirement (OLSAR) Study to see if attitudes to aging would actually impact lifespan. What they found was that people with positive aging self-perceptions lived on average an astounding 7 years longer than their peers with negative self-perceptions.

So, if you want to live longer, think stronger! Believe in your youthfulness, and biological resilience. You stand a good chance of securing a long life filled with health and happiness!

To Nurture Happiness, Starve Your Inner Critic
The Science of Compliments