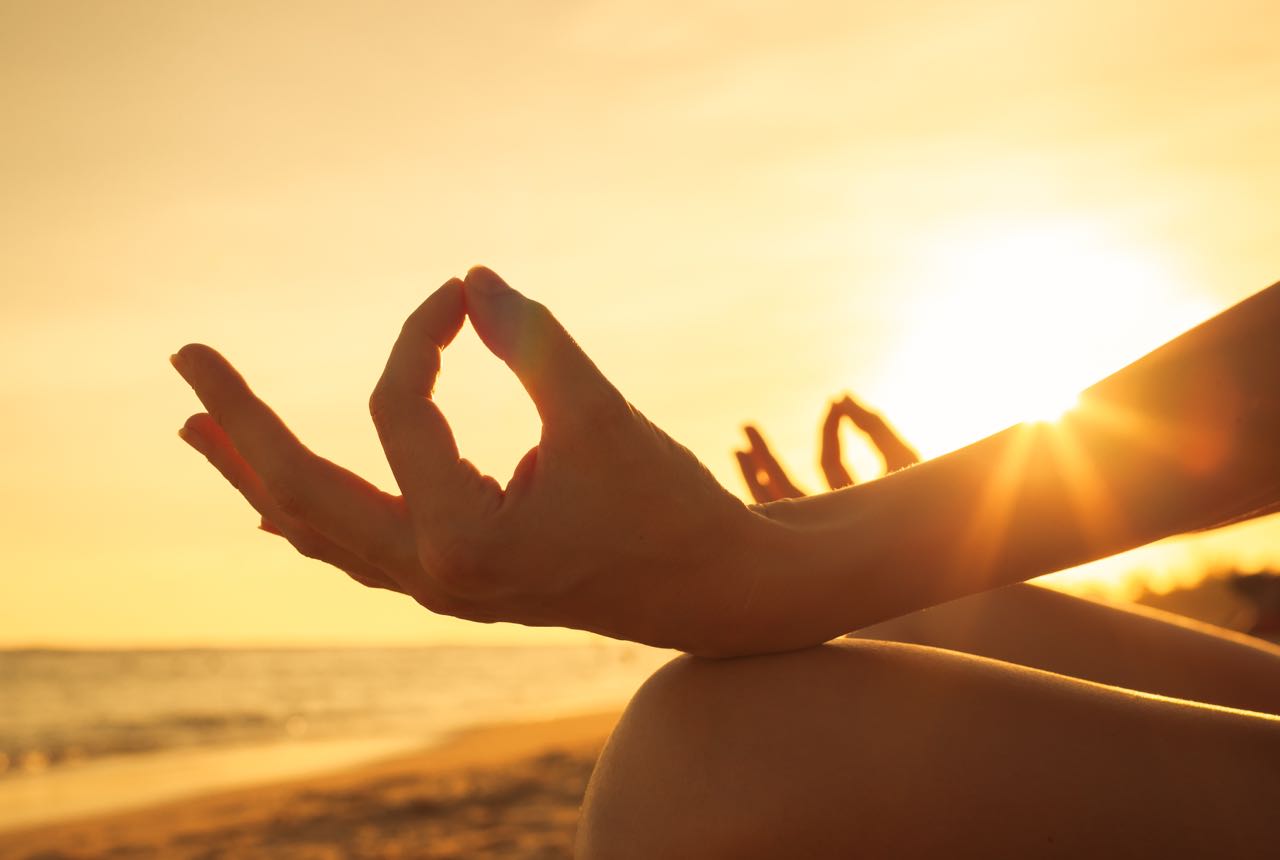 Mindfulness has received popular support over recent years for it’s role in your health and happiness. The scientific foundation for it’s benefits remains patchy, despite clear evidence for it’s value in many practitioners. A recent study adds light to this question.

A study was conducted by researchers in the Department of Psychology at the Carnegie Mellon School in Pittsburgh, Pennsylvania to explore the impact of mindfulness on the brain.  The researchers compared the effects of three days of meditation with similar (non-meditative) activities conducted over three days in another group of volunteers.  The important difference between these two groups is that the first group’s meditation was mindfulness-based. The comparison group were involved in simple relaxation exercises. The findings were published in Biological Psychiatry, A Journal of Psychiatric Neuroscience and Therapeutics.

The researchers used special imaging techniques to detect a change in activity in specific areas of the brain, which was more prevalent in volunteers who had undergone the mindfulness training than those who had simply relaxed. These centers are thought to be involved with the mental processing of stress.

What interested me most in the study, though, was the finding that the participants who had pursued the mindfulness program had a lasting physical benefit. In particular, the levels of a key inflammatory cytokine (IL6) were reduced as far out as 4 months after the mindfulness training. The systemic inflammatory overload of a modern lifestyle, which is aggravated by stress, is the source of many problems, and significantly erodes our health and happiness.

I have no doubt that there is benefit from many forms of meditation, including walking in nature, creative artistic pursuits, and other activities where we completely detach from our current stressors. It might be that the addition of deliberate mindfulness, a systematic process of increasing our awareness of body and mind in the moment, will enhance the benefit of all these activities.