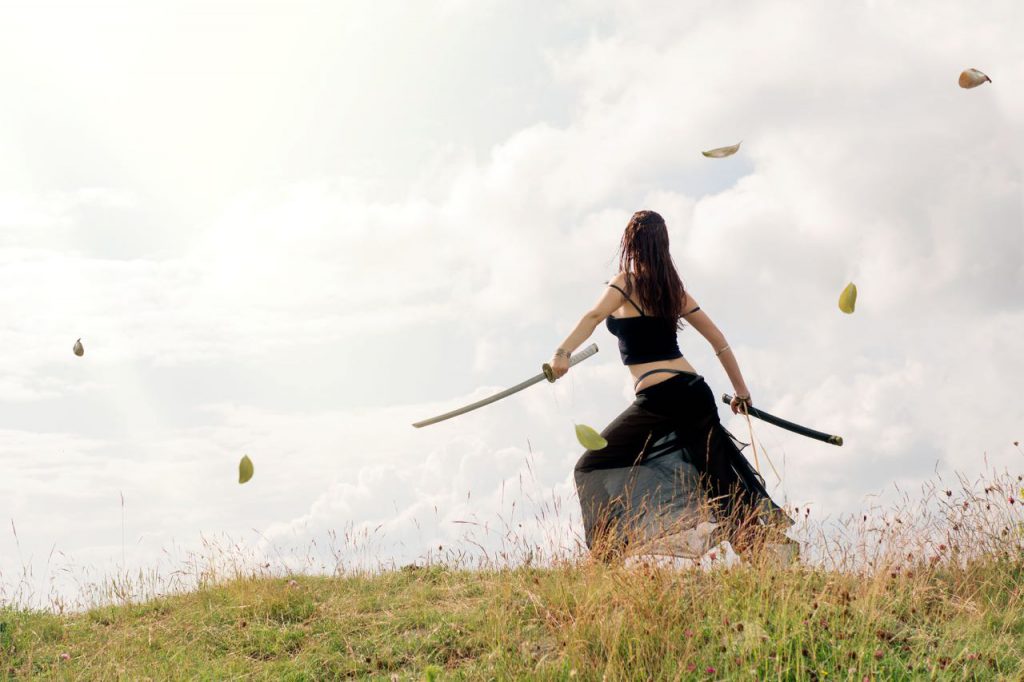 In the first article in this 3-part series, I describe the role of the immune system in fighting cancer. The second article addresses the critical role of diet in enabling optimal immune function. In this, the final article in the series, I review the value of exercise, sleep and stress management in the fight against cancer.

Researchers have known for some time several positive effects of moderate exercise on the immune system. A bout of exercise boosts the numbers of important immune cells called lymphocytes. These are the cells in the immune army that attack and kill invaders, and also secrete antibodies that augment the fight against foreign pathogens. Regular exercise also induces an anti-inflammatory balance in the body, either by reducing the volume of visceral fat (belly fat) that is pro-inflammatory and/or by directly increasing the levels of anti-inflammatory cytokines (“good guy” chemicals) in the blood. We believe that tipping the inflammatory balance with exercise prevents heart disease, diabetes and cancer. In addition, regular exercise promotes good circulation, allowing the immune army to move optimally through your body looking for problems and addressing them quickly.

As with everything you do, if you have cancer, you must consult your doctor on your exercise plans. This is especially important when you are on aggressive treatment regimens or after surgery. For the most part, you should aspire to BodyWHealth’s Golden Rule #1 that promotes 10,000 steps per day for at least 5 days of every week. If you can’t achieve this volume, that’s ok. Do what you can. In addition to the physical benefits, exercise is recognized for stimulating the production of important hormones like serotonin (a natural mood enhancer) and endorphins (a natural pain-killer). Optimal emotional health is critical for your fight against cancer.

Regular, quality sleep has been shown to enhance immune function, while sleep deprivation suppresses it. It is hard to demonstrate the isolated impact of quality sleep on fighting cancer, but the emerging data are compelling. This is particularly important in circumstances when the stress of cancer disrupts normal sleep patterns.

Immune function has been linked to circadian rhythms. Sleep facilitates the effectiveness of T-cells, the immune soldiers responsible for attacking and destroying foreign intruders like abnormal (cancerous) cells. Normal slow wave sleep typical of early evening is associated with immune memory formation, and is thought to be mediated by two important hormones, growth hormone and prolactin (which is also the hormone associated with emotions like love and empathy).

Sleep deprivation is associated with the production of pro-inflammatory cytokines. These “bad guy” chemical messengers are associated with heart disease, diabetes and cancer. Sleep deprivation has also been shown to compromise the immune soldiers that produce antibodies. These lymphocytes, called B-cells work in conjunction with other immune soldiers (or T-calls) responsible for directly attacking cancer cells. Sleep deprivation has also been shown to reduce the number of circulating T-cells directly.

Although it is hard to conclusively prove that better sleep supports the fight against cancer by bolstering the immune system, the array of individual data points is sufficiently robust to suggest that good sleep is a must if you’re fighting cancer.

Stress produces high levels of stress hormones in the body, particularly cortisol, which is well known for suppressing the immune system, reducing the body’s ability to defend and repair itself. Stress has been shown to reduce the activity of T-cells in the body. These are the immune soldiers that attack and destroy cancer cells. Cancer is stressful, so it is especially important to find ways of reducing and managing stress. Yoga, massage, meditation and support groups are a few of the approaches that have been studied, and many cancer centers now offer them alongside traditional cancer treatment.

Don’t smoke. This message is both prevalent and self-evident, but should be restated here, because over-and-above its carcinogenic influence, smoking predisposes to lung infections and reduces the levels of protective anti-oxidants in the blood. Infection saps the energy of the immune system, leaving it less capable of playing its important role in the fight against cancer.

Take simple steps to avoid common infections. Washing hands frequently and cooking meat thoroughly is always important, but more so if you want the best of your immune system to fight cancer.

Don’t forget important regular medical screening tests. Don’t neglect regular cervical cancer tests, or avoid your colonoscopy because you have cancer. First, some cancers put you at disproportionate risk of other malignancies, often through a common genetic predisposition. Second, an additional burden on your immune system from a second medical condition weakens your body’s ability to fight the original cancer. You must expect to live long enough to want to avoid other cancers.

In summary, expect to live a long and healthy life by beating your cancer. Support your body towards that end by optimizing the strength and resilience of your immune system through exercise, a healthy diet, quality sleep and keeping your stress to a minimum. Each of these interventions not only drives physical but emotional health too. You will need both in your fight. This is BodyWHealth.